Planning a road trip with a family is even more challenging than going with a group of friends since you have to keep the little ones entertained. Luckily, there are dozens, if not hundreds, of games you can play with your children during a road trip so they don’t get bored. Factor in other entertainment, like books, books on tape, travel versions of games with magnetic pieces, and portable DVD players, and you don’t have to worry about your children asking if you’re there yet. To save you some time, here are the best family road trip games and everything you need to prepare to play them. 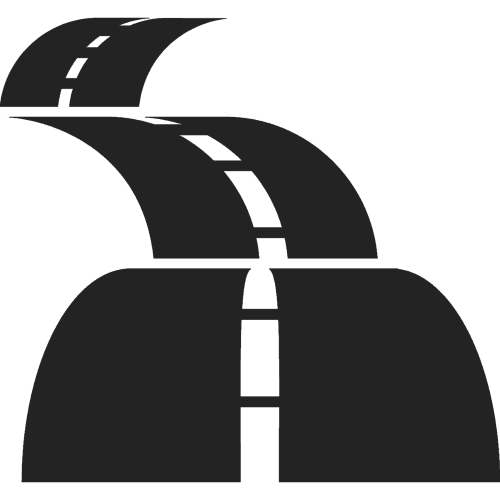 The alphabet game is pretty straightforward. You just look for the letters of the alphabet in order. Depending on how old your children are and whether they’re competitive, you can all work together or make teams. The easiest way to turn this into a competitive game is to only let people use letters that they can see from their own windows.

As long as your children already know a reasonable number of animals, this is a great family game for conversion van rides or even waiting in line somewhere. Someone starts by saying the name of an animal. The next person then has to come up with an animal that starts with the last letter of the previous animal. Take turns, and try not repeat animals. You can also swap out the animals for state names, cities, TV shows, or anything else your children are learning about. 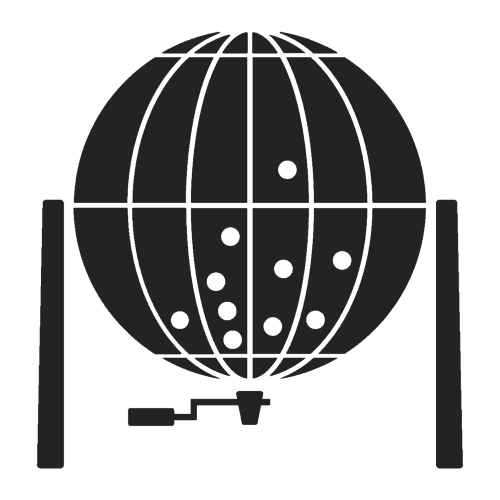 Just about the only downside of playing car bingo is that you have to plan ahead of time and come prepared. You simply print a bunch of different bingo cards with items you will typically see on a road trip. Examples of spaces to fill in include stoplights, trucks, cows, airplanes, and churches. The good news is that you don’t have to create these cards yourself; there are plenty online. To reuse the same boards, either laminate them or put them in a plastic bag. This way, your children can use dry erase markers to mark their squares.

If you want to work on everyone’s memory skills, then consider a variation of “I went to a picnic and ate ___.” The first person fills in the blank with a word that starts with A, then the next repeats the A item before adding an item that starts with B. This continues until you run out letters of the alphabet. You can also pick a different version like “I went to the store and bought __.”

In cases where no one feels like thinking too hard, consider playing word association. You can play this for hours on end and get lots of laughs. Start the game by saying a word, and then the next person has the say the first thing that pops into his or her head after hearing it. Keep going in a circle until someone doesn’t say anything or you all start laughing too hard to continue.