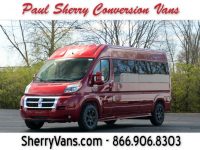 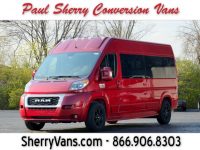 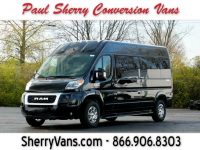 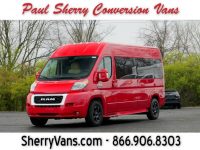 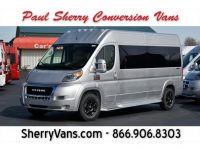 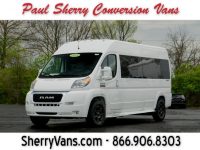 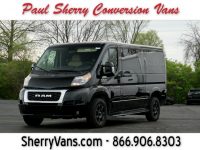 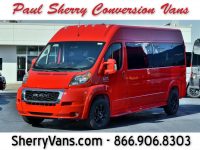 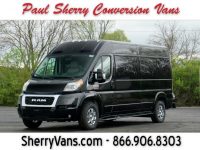 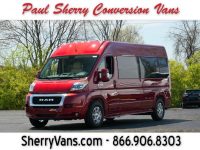 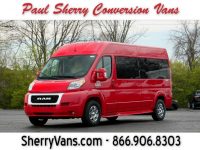 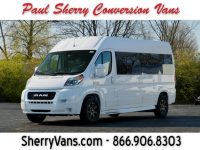 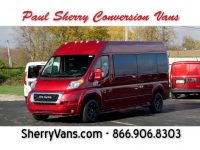 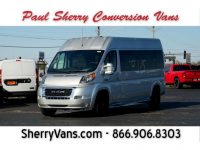 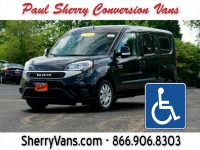 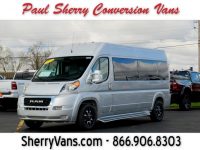 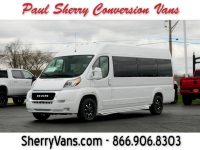 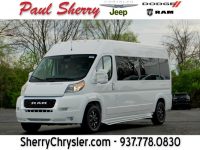 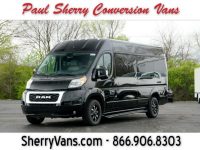 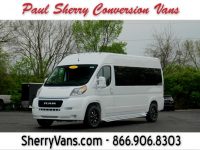 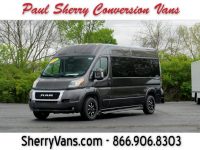 Although most “Euro” style vans are competitors to each other now, they were once one in the same. Both vans spawned from the Dodge Sprinter which was built in North America from 2003-2009. Rather than redesign the aging Dodge RAM Van which had used the same basic body and layout since the 1970s and was discontinued in 2003, DaimlerChrysler chose to replace it with the Sprinter. In 2009, the Dodge Sprinter van was forfeited and had Dodge/RAM rethinking the full size van product line which eventually lead to the Fiat Ducato platform. In North America, the Fiat Ducato of Europe has been rebranded for Dodge as the RAM ProMaster.

What Makes These Vans Popular

In today’s market, both ProMaster and Sprinter conversion vans for sale are built to allow maximum interior height. The added height found within these vans allow for passengers to stand up either parked or while under way. This feature appeals to those who travel long distances or need the extra space for storing recreational gear.

Another common feature found on Sprinter conversion vans are the sliding side door. This feature allows for maximum entry space without needing any extra space adjacent to the van. Traditional domestic conversion vans have barn door style doors which require more space to operate when entering and exiting the van. One common overlooked feature of the Sprinter conversion van is the driver and front passenger view. These Euro styled vans offer a higher ride for larger view. Because your sitting position is higher within the van, it gives you a wider view of the road for a more spectacular view. The most popular feature among Sprinter conversion van enthusiasts is the availability of the gas or diesel engines. Buyers are often split between the benefits of both engines, but lucky for them a choice is now offered by other conversion vans on the market.

Finance Disclaimer: Guaranteed financing based on lender criteria, down payment requirements, and credit approval. Not all applicants will qualify. See dealer for details.